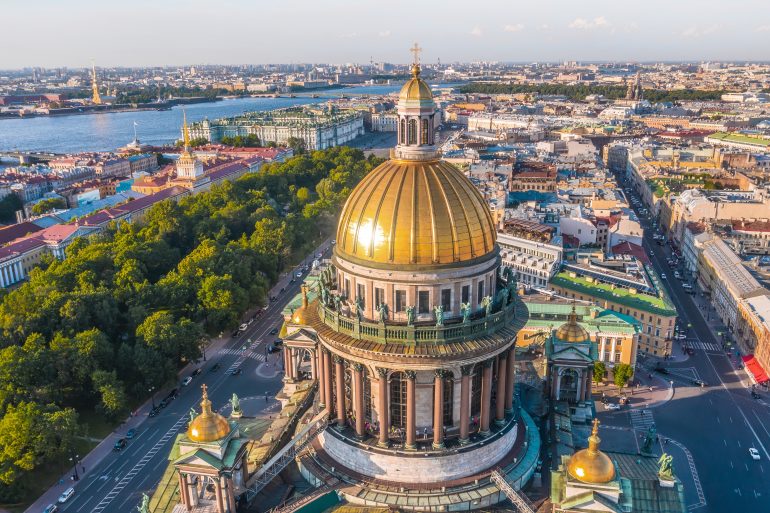 Saint Petersburg is Russia’s second-largest city after Moscow, with 5 million inhabitants in 2012,[9] part of the Saint Petersburg agglomeration with a population of 6.2 million (2015). An important Russian port on the Baltic Sea.

See you in St Petersburg !

Brought to you by www.indiatraveljobs.com 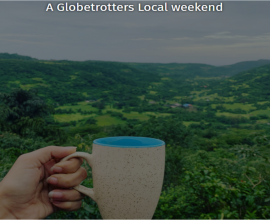 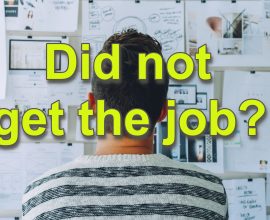 Don’t miss the best job opportunities – Did not get the job ? 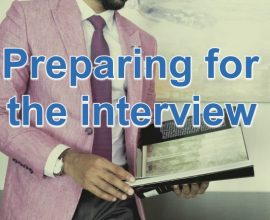 Don’t miss the best job opportunities – Preparing for the interview 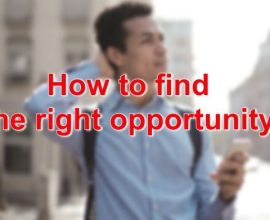 Contribution of home-stays to tourism and community development